A Lack of Discipline is Crippling Your Progress
 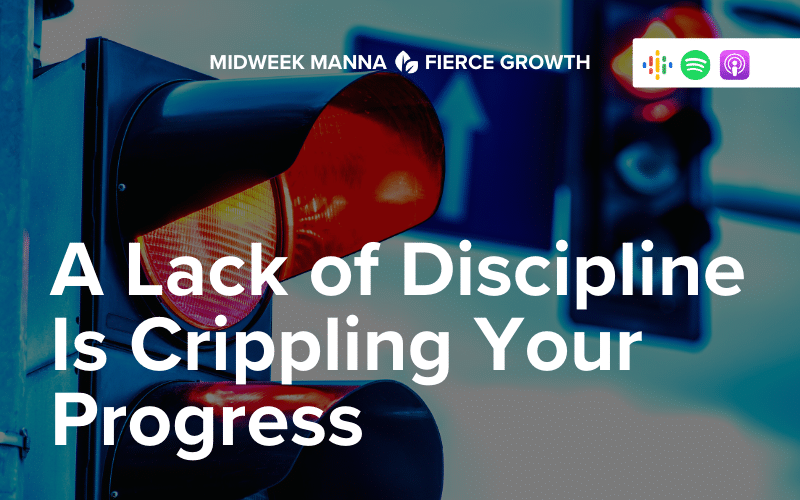 Leadership Lesson: The pathway to a lot of what you want in life has a name. It’s called, “Discipline.”

Discipline will equip us better for every trial and opportunity up ahead, but LACK of discipline will cripple otherwise obvious opportunities to excel, grow, and bring lasting impact to our lives and the lives around us.

A lack of discipline is the REAL problem behind so many OTHER problems.

In Joshua 17:14-18, the Josephites approach Joshua requesting another allotment of land because of their large population. Joshua tells them that they should take the heavily forested hill country nearby, even though their enemies inhabit it.

The Josephites think this sounds like a lot of work, so they ask again.

Joshua didn’t feel sorry for them.

Joshua’s direction to the Josephites?

Like the Josephites, what often keeps us from a more abundant life is not a lack of OPPORTUNITY, but a lack of DISCIPLINE.

Discipline is what makes the difference between the mediocre and the high achievers in every field.

Is it possible that a lack of discipline plays a more significant role in your life than you care to admit?

How much more land would the Lord give us if we would merely fight for it?

Of course, each of these may have their own unique challenges in your context, but DISCIPLINE is still an advantage that ANYONE who is willing to work hard can have.

And why wouldn’t you want an advantage?

But What About My Talent?

You’re talented huh? No offense, but . . . SO WHAT!? A million people have your exact same talent.

But only a handful of those can be found rigorously developing their talent through – you guessed it – discipline!

Talent is, at BEST, the SEEDLINGS of genuinely exceptional performance – it is potential – all locked up in seed form.

Discipline turns the POTENTIAL into ACTUAL. Discipline is the Miracle Grow to your seed of talent.

Starting something new, without the advantage of discipline, will just cause you to excitedly break down a mile into the trip.

God often brings his leaders into seasons where the point is mostly to grow in discipline.

Maybe, instead of another fresh start, new situation, or reliance on talent, what you REALLY need is to surrender to a season of developing discipline in areas you’ve been too lax.

And maybe some of that land you long for could be yours.

Leadership Lesson: The pathway to a lot of what you want in life has a name. It’s called, “Discipline.”

What about you? Where could a lack of discipline be holding you back?

Your Word says that You’ve not given me a spirit of timidity but of POWER, LOVE, AND self discipline (see 2 Timothy 1:7 NLT). Help me not shrink back from challenges set before me, especially because doing so is so unlike You. Help me not be afraid of hard work. Grant me tenacity and passion to rise up and PRACTICE discipline in the areas You’re calling me to excel. Amen. 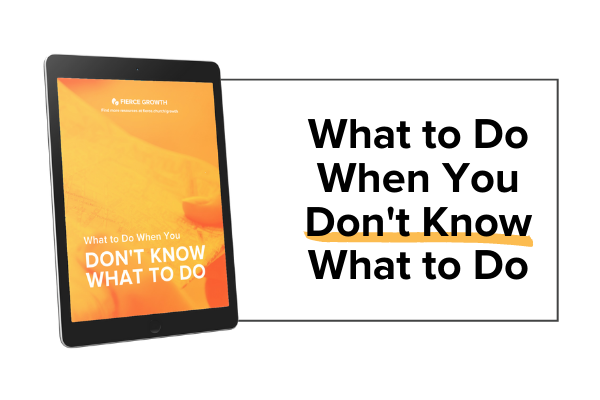 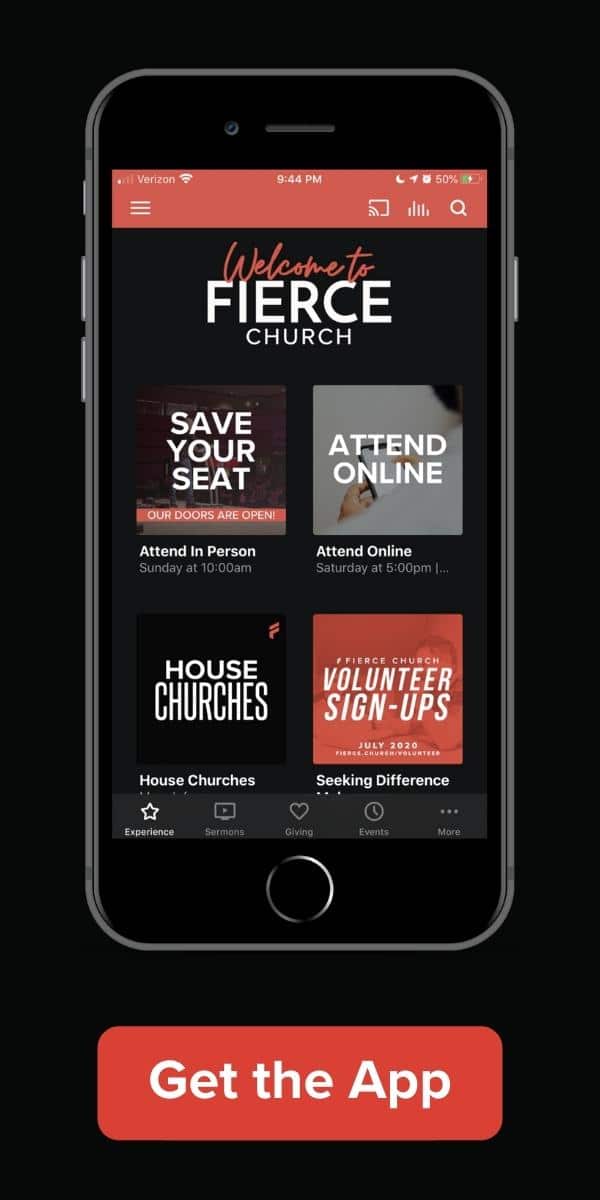 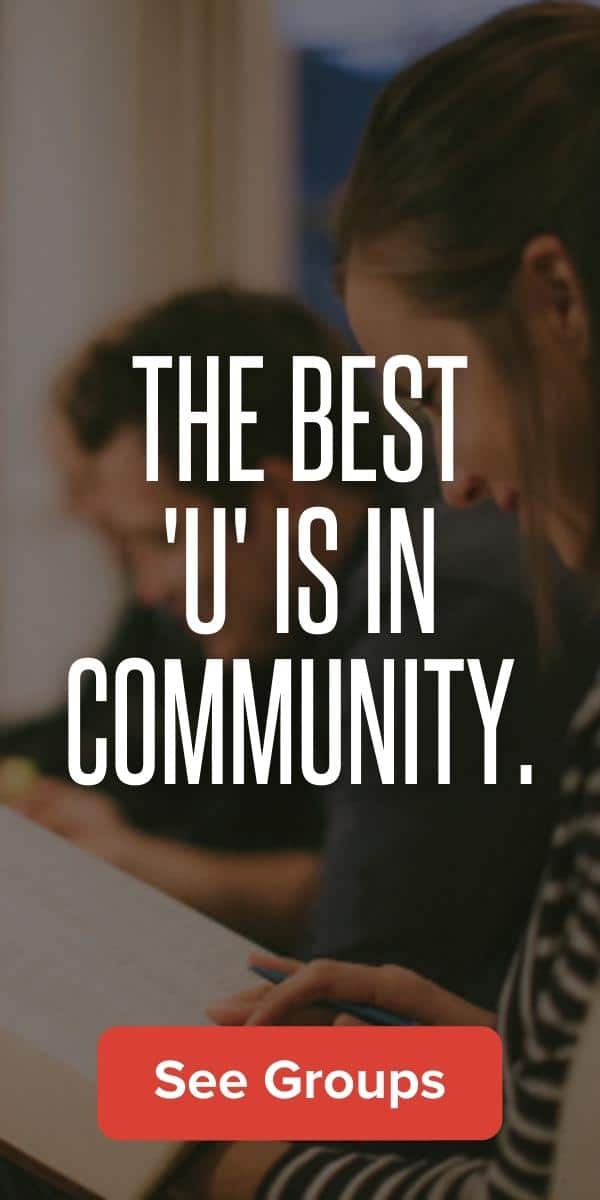 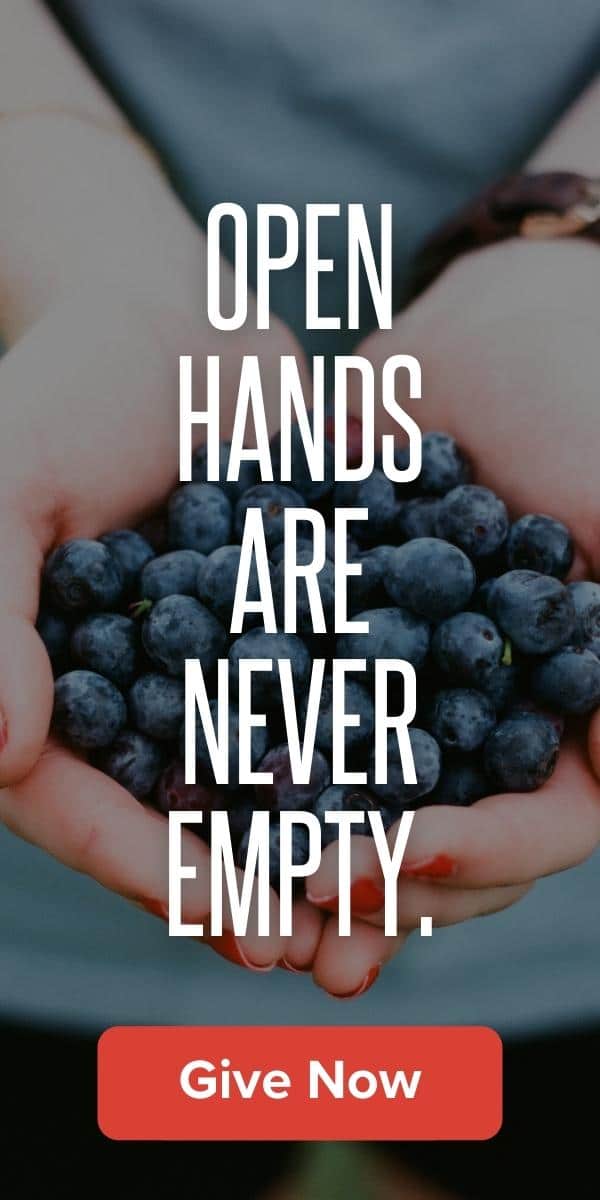 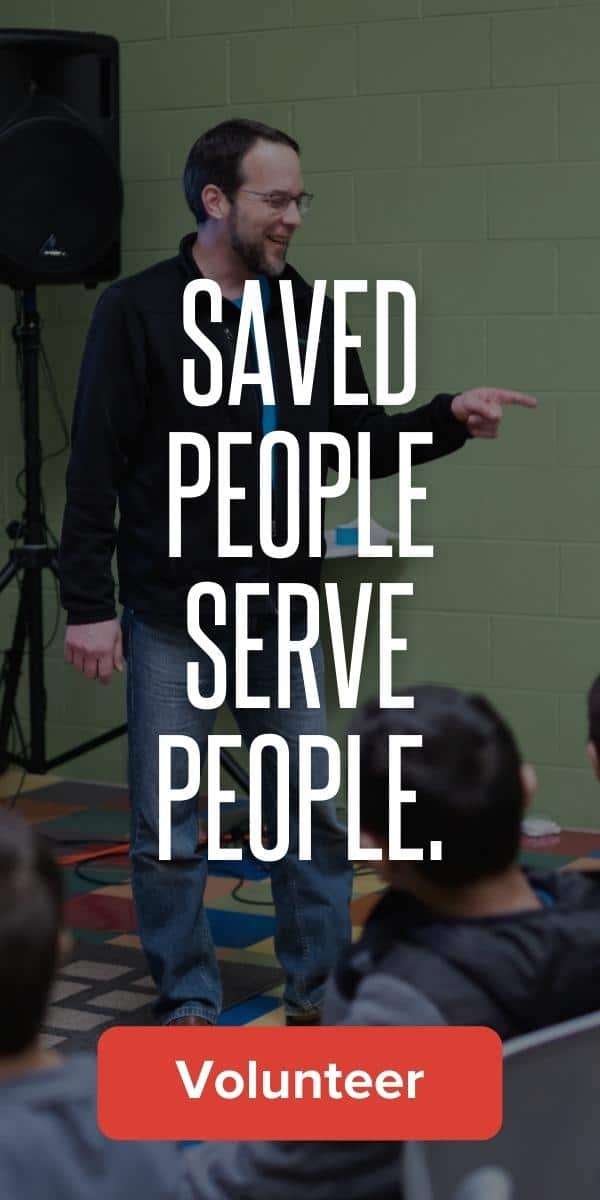 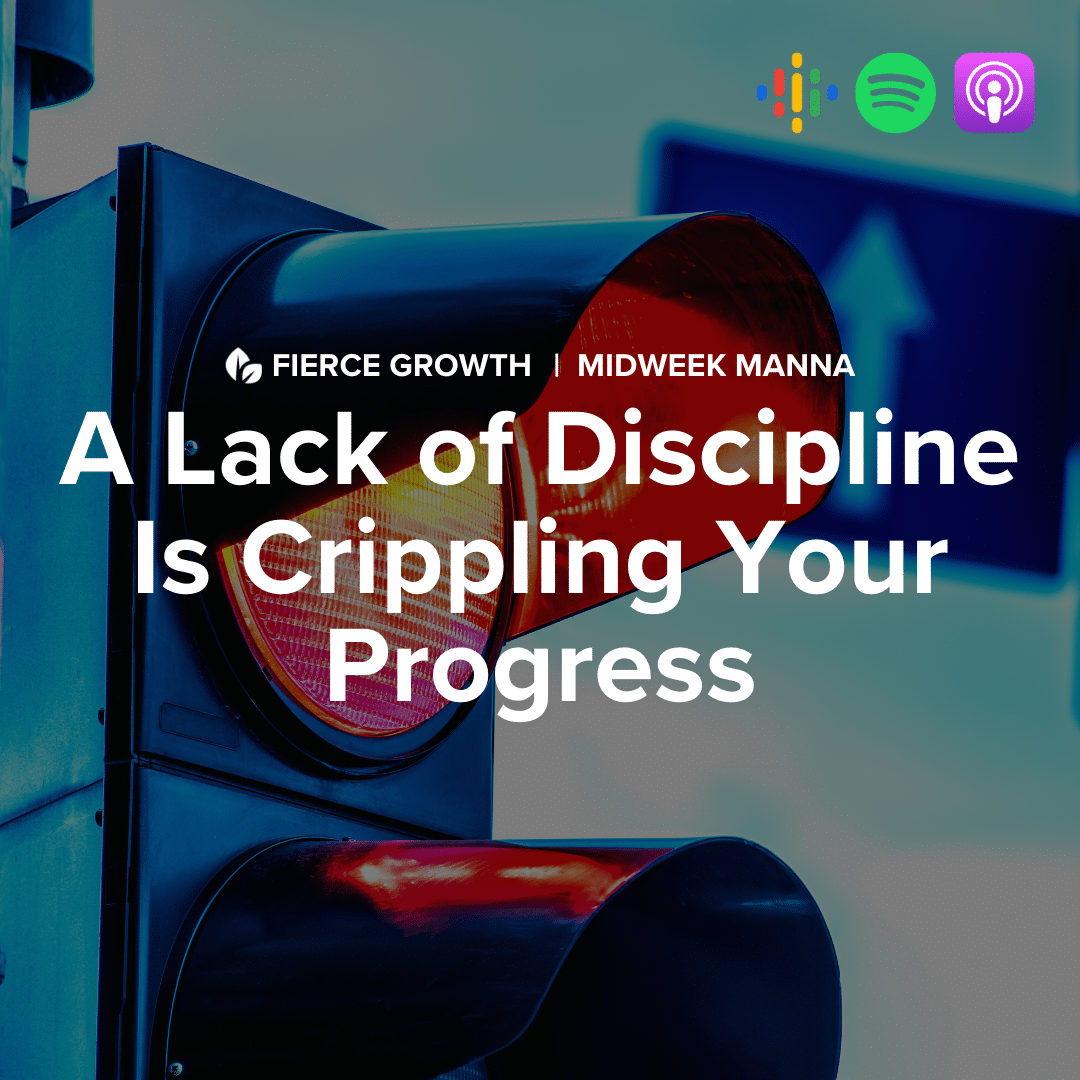 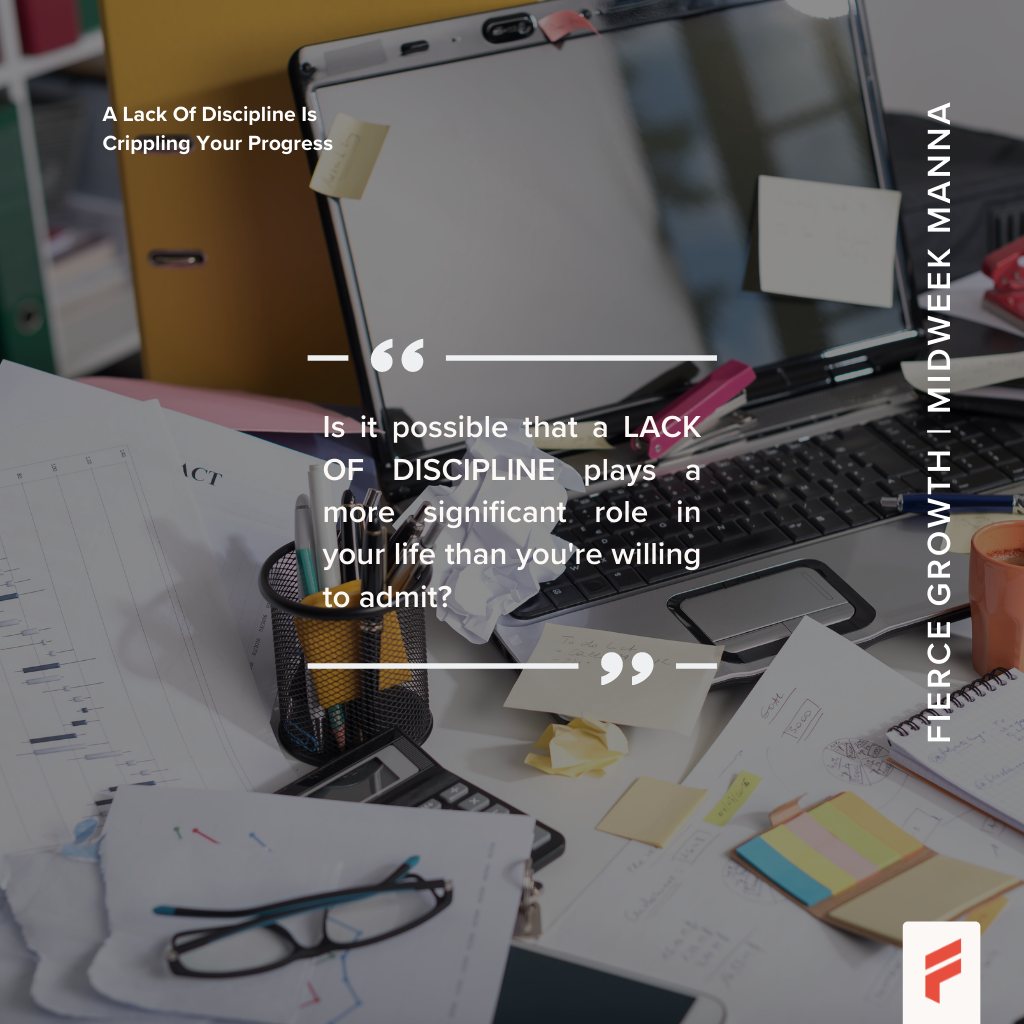 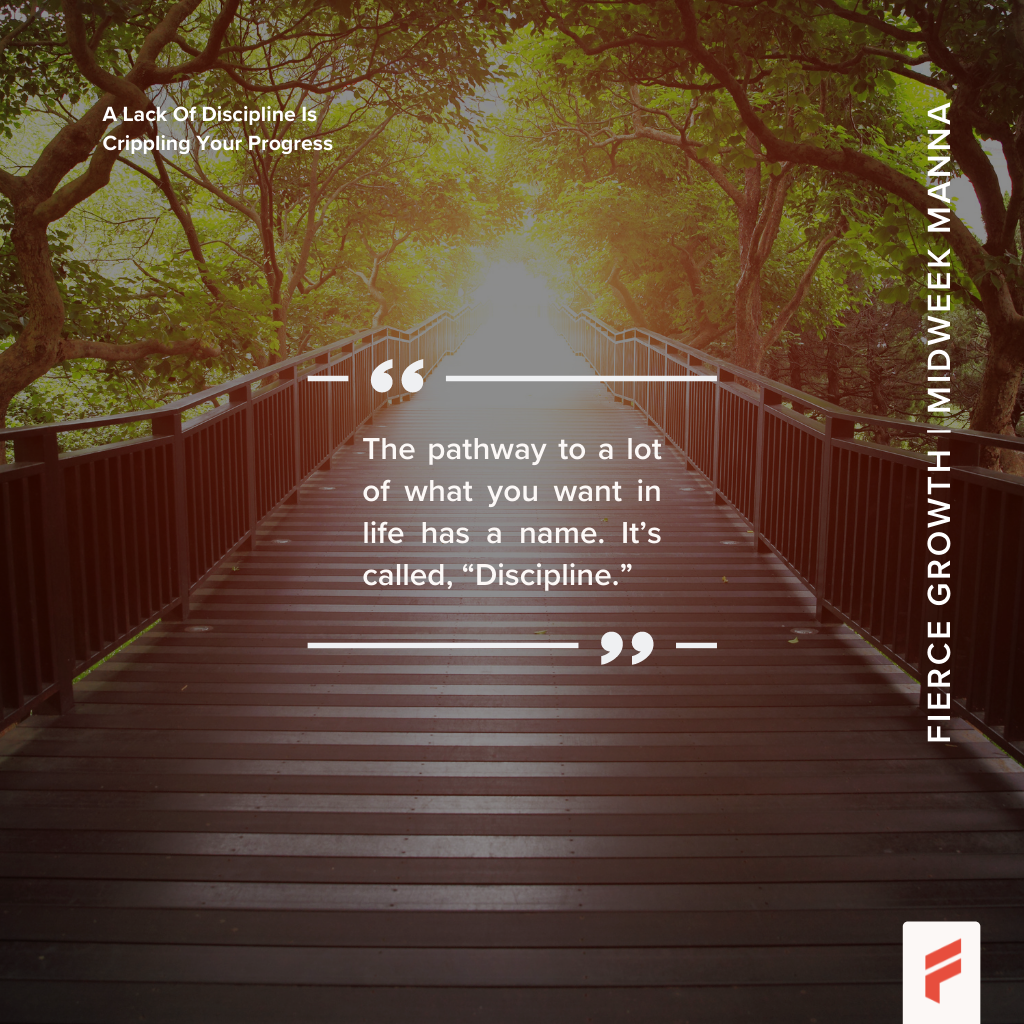 Can You Handle People Being Unimpressed With You?

Discipleship Lesson: Jesus brings you low to bring you high. God values US more than we can imagine, but HE is NEVER impressed with us (except possibly for our FAITH. See Luke 7:9).  We should work with the Holy Spirit to not be impressed with ourselves either. This...
Read More 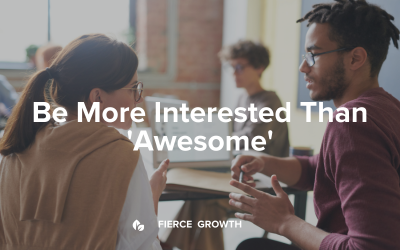 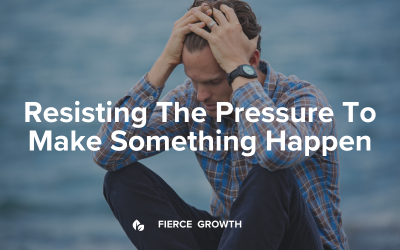 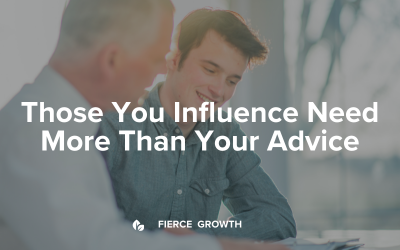